These might be the reasons why you fell tired all day

Who doesn’t know the feeling? There are days on which (even after several rounds of coffee) you cannot escape the feeling of tiredness. Normally, it depends on the amount of sleep you got the night before or when you are getting sick. So normally, you can get back on your feet after a goodnights sleep the following night.

However, for some people tiredness is part of their everyday life. Continued lack of sleep can have massive impacts on your health, not to mention the dangers of dozing of at inappropriate times.

There are many possible causes of extreme daytime sleepiness: dietary deficiencies, depression, diabetes, anemia, or thyroid problems. However, chronic daytime fatigue can very likely be caused by a sleep disorder.

Do I Have Excessive Daytime Sleepiness?

As mentioned above the occasional feeling of tiredness throughout the day can be quite normal. So, how do you know if you have a more serious underlying problem?

EDS is characterized as a chronic feeling of overwhelming daytime fatigue. Patients experience a constant feeling of tiredness during the day even if they seemingly get adequate amounts of sleep every night.

So, if you can’t really pin down why you are feeling tired and this phenomenon occurs regularly concluding in the above symptoms, chances are you are suffering from Excessive Daytime Sleepiness. So what can be the root cause for this?

Because there are a number of potential underlying causes of EDS, it’s important to talk to your primary care physician about your symptoms to get treatment for the root cause. This article cannot replace speaking to a physician and is intended to give you a better understanding of the subject. However, most of the time EDS is caused by a number of sleep disorders:

Narcolepsy is a rare (1 in 2,000) long-term brain condition that causes a person to suddenly fall asleep at inappropriate times. The brain is simply unable to regulate sleeping and waking patterns normally. For most people, sleep occurs in various stages that cycle between non-rapid eye movement sleep (NREM) and rapid eye movement sleep (REM). People with regular sleep patterns will have about five 90 minute cycles alternating between NREM and REM with approximately 75% of sleep spent in NREM. During NREM, the body relaxes and the period is used to repair the body (build tissues and bones as well as strengthen the immune system). During REM sleep, brain activity increases you experience dreaming (at least most of you). Narcolepsy sufferers however, immediately go into REM sleep and will fall into fragments of REM involuntarily during waking hours.

While the exact causes of narcolepsy remain unclear, scientists have discovered that patients with the disorder have significantly reduced levels of the neurotransmitter hypocretin, which promotes wakefulness. Those with narcolepsy usually have 90%-95% less hypocretin producing neurons than patients without the disorder.

The most common symptom of narcolepsy is EDS. However, not only do patients feel the need to go to sleep most of the time, they often experience „sleep attacks“ in which they fall asleep at inappropriate times. This can last from seconds to several minutes. Most patients will also have more than one symptom (EDS, cataplexy, hallucinations or sleep paralysis). It may seem counterintuitive, but people suffering from narcolepsy also have trouble falling asleep at night.

Sleep apnoea is when your breathing stops and starts while you sleep. The most common type is called obstructive sleep apnoea (OSA), affecting over 20 million adults in the U.S. alone. These stops can last up to 10-20 seconds at a time, and can occur up to hundreds of times a night.

Obstructive sleep apnoea is caused by blockage of the upper respiratory airways in which the throat muscles collapse, the tongue falls back into the airways, or enlarged tonsils and/or adenoids impede airflow. During an apnoea event the brain has to wake itself up to signal the respiratory system to continue functioning properly. It can be hard to tell if you have sleep apnoea. It may help to ask someone to stay with you while you sleep so they can check for the symptoms. The poor sleep quality caused by constant interruptions from sleep to fight past an apnea makes excessive daytime sleepiness the most common side effect of OSA.

Sleep apnoea does not always need to be treated if it’s mild. But the most common treatment is with a device called a CPAP machine.

The main symptom of restless legs syndrome is an overwhelming urge to move your legs.It can also cause an unpleasant crawling or creeping sensation in the feet, calves and thighs. The sensation is often worse in the evening or at night. Restless legs syndrome is also associated with involuntary jerking of the legs and arms, known as periodic limb movements in sleep (PLMS).

Restless Legs Syndrome is often a symptom itself of another condition. Therefore, it is important to treat the condition causing the RLS in order to relieve RLS and its associated symptoms such as EDS.

Causes of RLS include: diseases and medical conditions such as Parkinson’s disease, iron deficiency, kidney failure, diabetes; medications including antinausea drugs, antipsychotics, and antidepressants; pregnancy; and alcohol or drug use. Some of these may cause RLS or worsen the symptoms when they are present.

If you suffer from moderate RLS, these home remedies and over the counter medications might be effective: Some of The Best Places To Visit In New Zealand 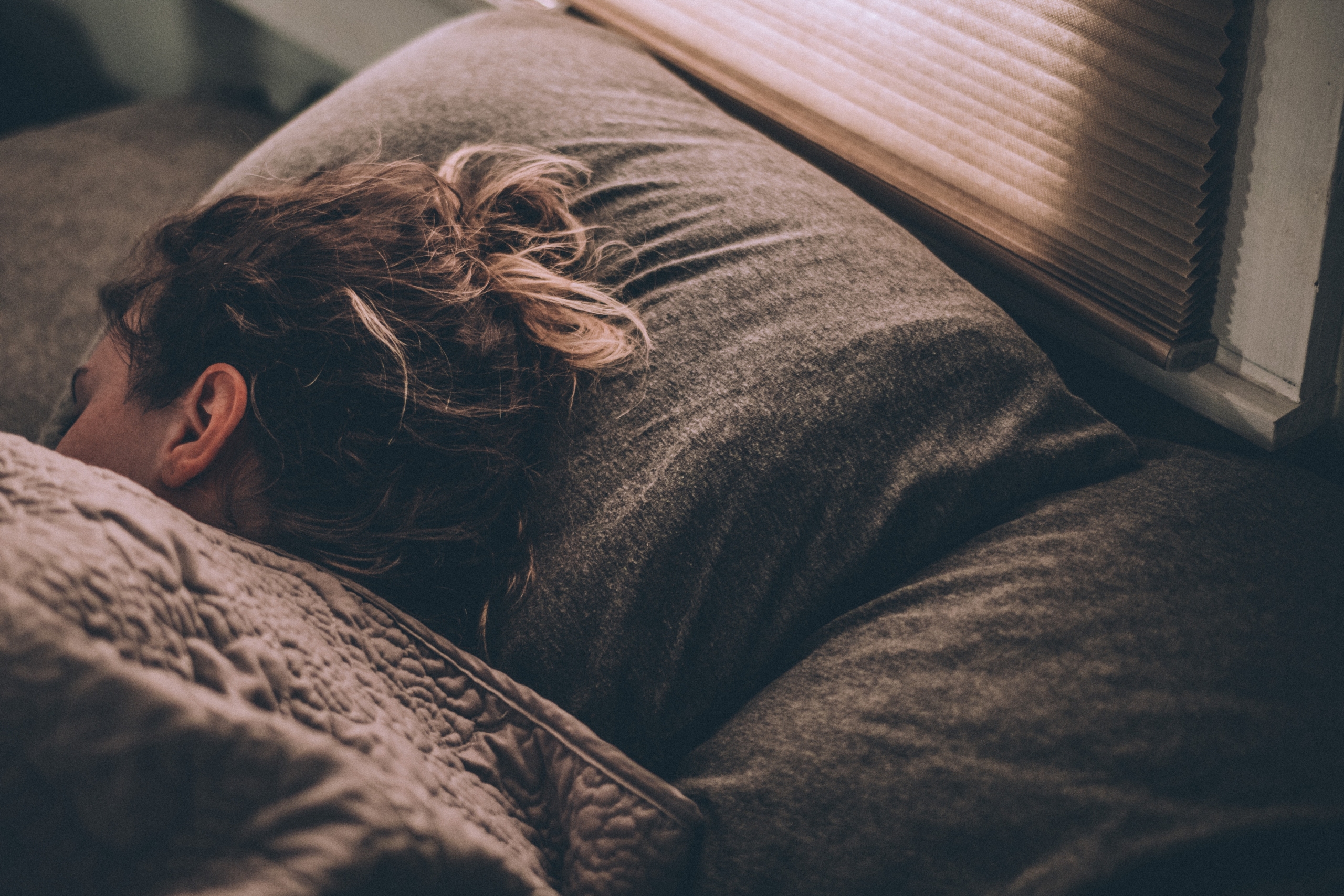 How Long Should It Take To Fall Asleep?